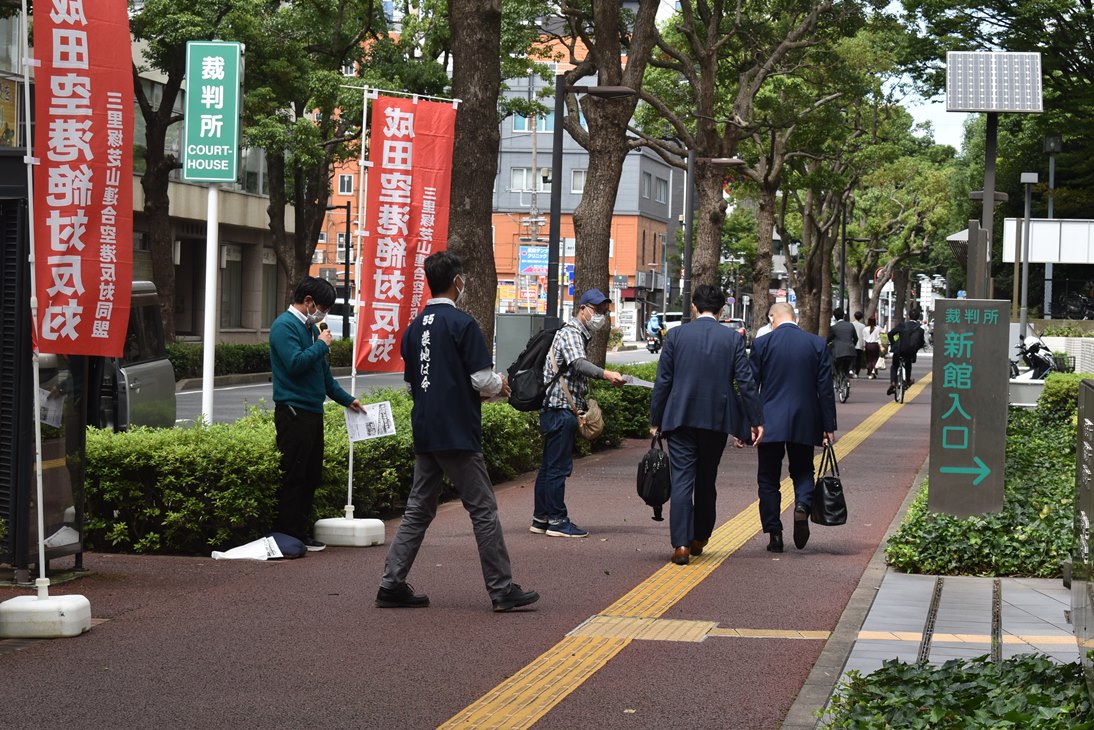 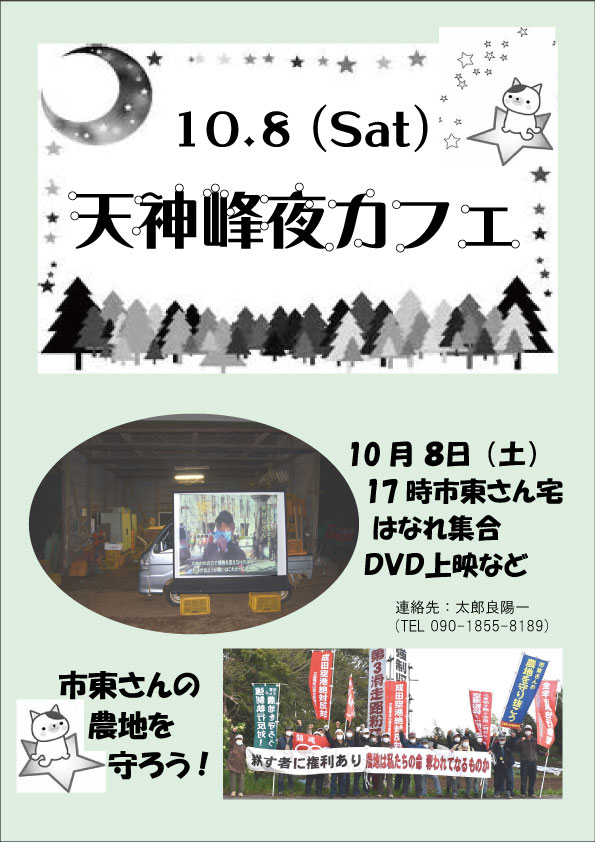 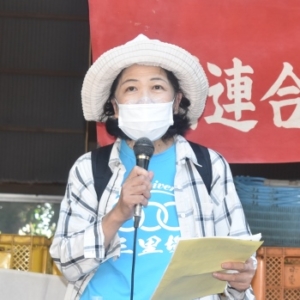 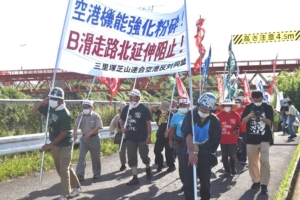 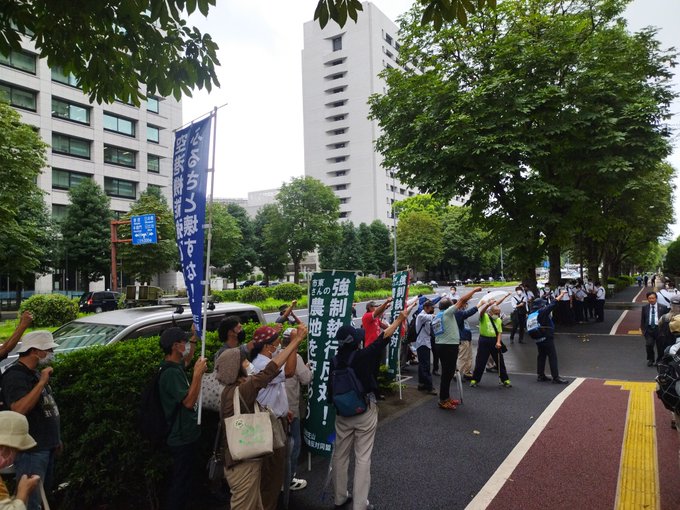 Drop expansion plans of all airports 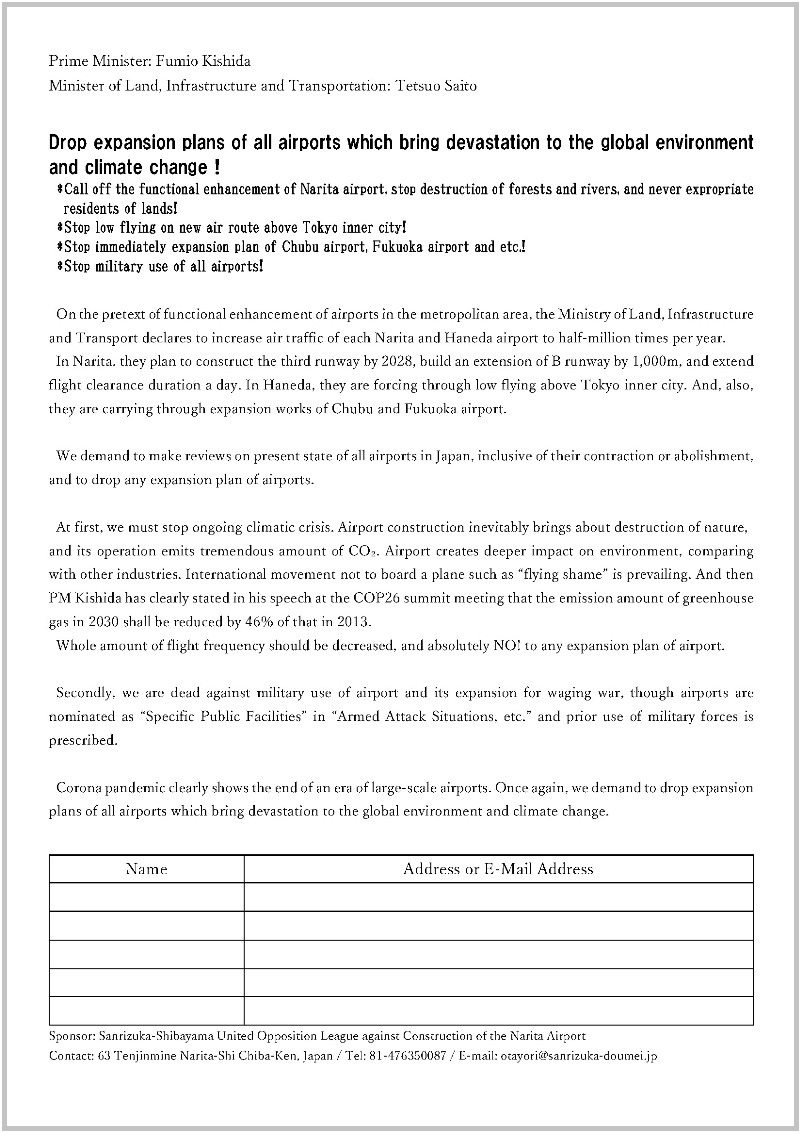 *Call off the functional enhancement of Narita airport, stop destruction of forests and rivers, and never expropriate residents of lands!

*Stop military use of all airports!

On the pretext of functional enhancement of airports in the metropolitan area, the Ministry of Land, Infrastructure and Transport declares to increase air traffic of each Narita and Haneda airport to half-million times per year.

In Narita. they plan to construct the third runway by 2028, build an extension of B runway by 1,000m, and extend flight clearance duration a day. In Haneda, they are forcing through low flying above Tokyo inner city. And, also, they are carrying through expansion works of Chubu and Fukuoka airport.

We demand to make reviews on present state of all airports in Japan, inclusive of their contraction or abolishment, and to drop any expansion plan of airports.

At first, we must stop ongoing climatic crisis. Airport construction inevitably brings about destruction of nature,

and its operation emits tremendous amount of CO₂. Airport creates deeper impact on environment, comparing with other industries. International movement not to board a plane such as “flying shame” is prevailing. And then PM Kishida has clearly stated in his speech at the COP26 summit meeting that the emission amount of greenhouse gas in 2030 shall be reduced by 46% of that in 2013.

Whole amount of flight frequency should be decreased, and absolutely NO! to any expansion plan of airport.

Secondly, we are dead against military use of airport and its expansion for waging war, though airports are nominated as “Specific Public Facilities” in “Armed Attack Situations, etc.” and prior use of military forces is prescribed.

Corona pandemic clearly shows the end of an era of large-scale airports. Once again, we demand to drop expansion plans of all airports which bring devastation to the global environment and climate change. 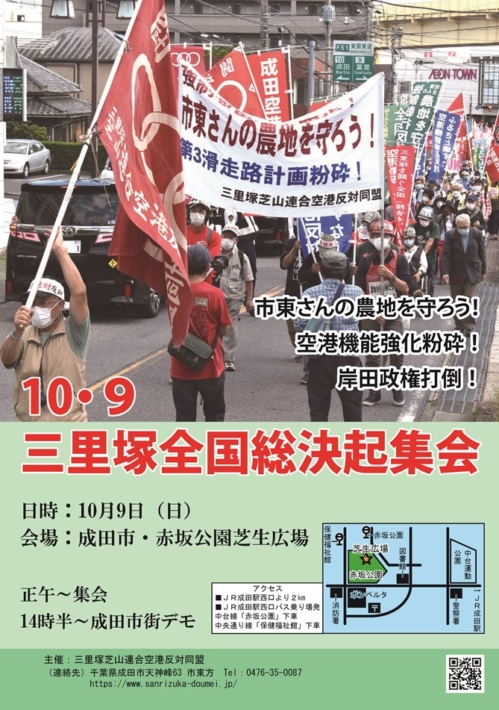 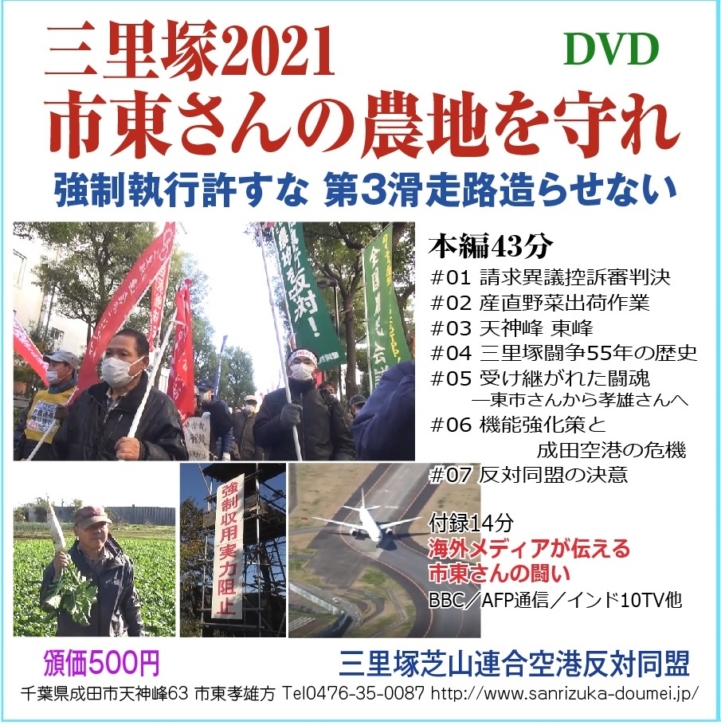